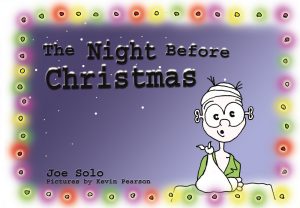 The Night Before Christmas, by Joe Solo + drawings by Kevin Pearson – published by UNISON 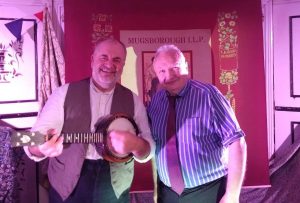 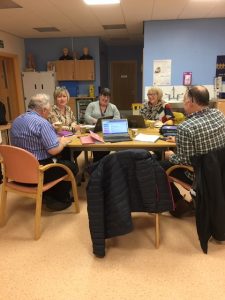 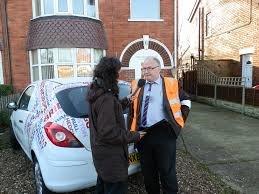 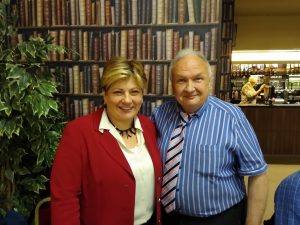 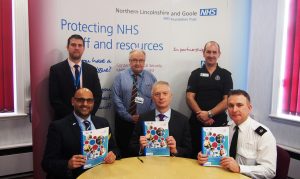 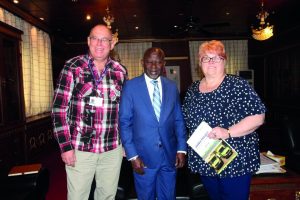 Jim Bell (former Regional Officer for the Branch) meeting with Vice President of Gambia in 2019 (Find out more about the Gambia project www.unison-yorks.org.uk) 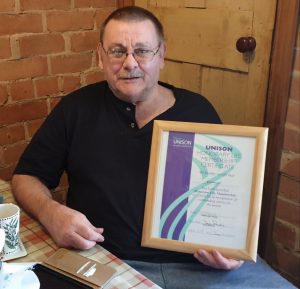 Martyn Roach and his Life Membership certificate in recognition of ‘outstanding service’ to the Union. 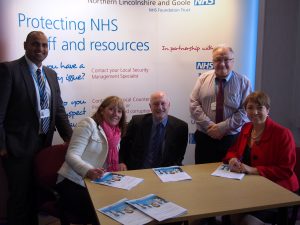 We use cookies on our website to ensure you find the information you need in the simplest way. By continuing to use our website you are consenting to their use. Find out more about cookies and how we use them.